A refreshingly different take on soccer games, WarpBall brings teleportation to the field, and runs with it.

Inspired by the retro classic Speedball 2, Monday Night Combat and the cult hit Cellfactor Psychokinetic Wars, WarpBall brings the fun and accessibility back into sports games.

WarpBall was selected as a part of the Square Enix Collective, and was Greenlit on Steam in less than 2 weeks.  Prototypes of the game have been demoed at events including MineCon 2015, where it was played by Xbox Head Phil Spencer! 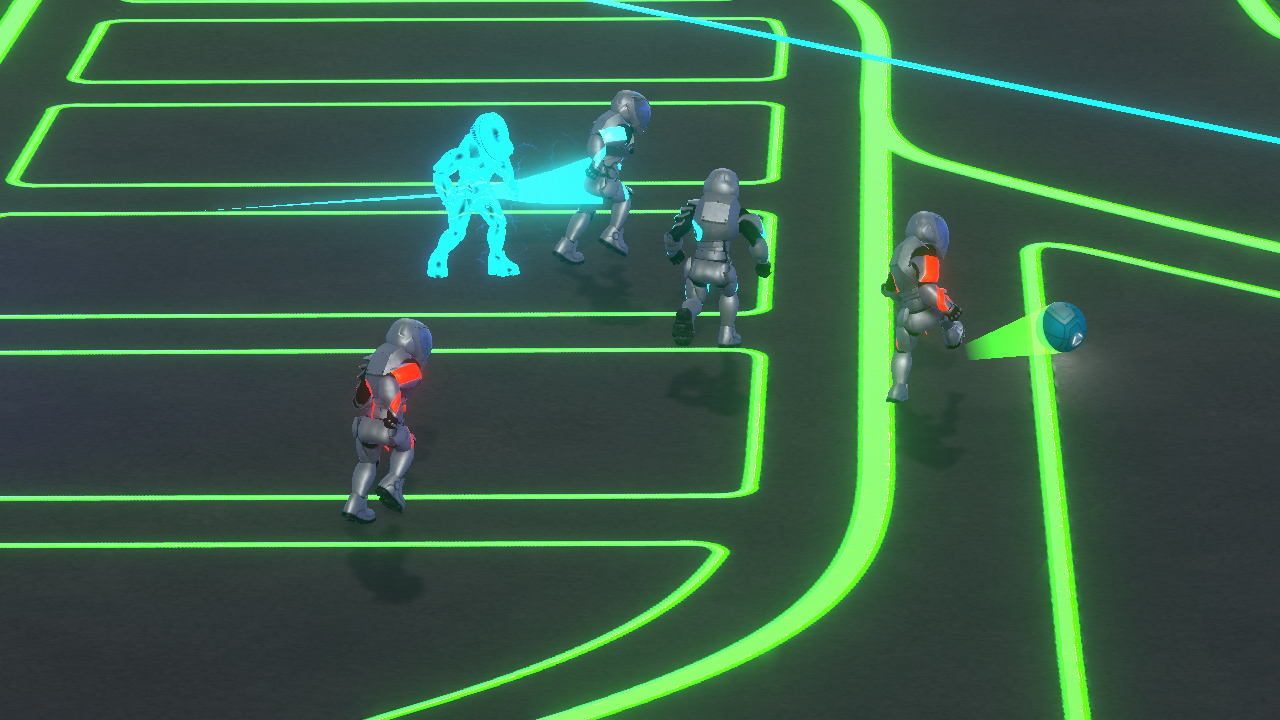 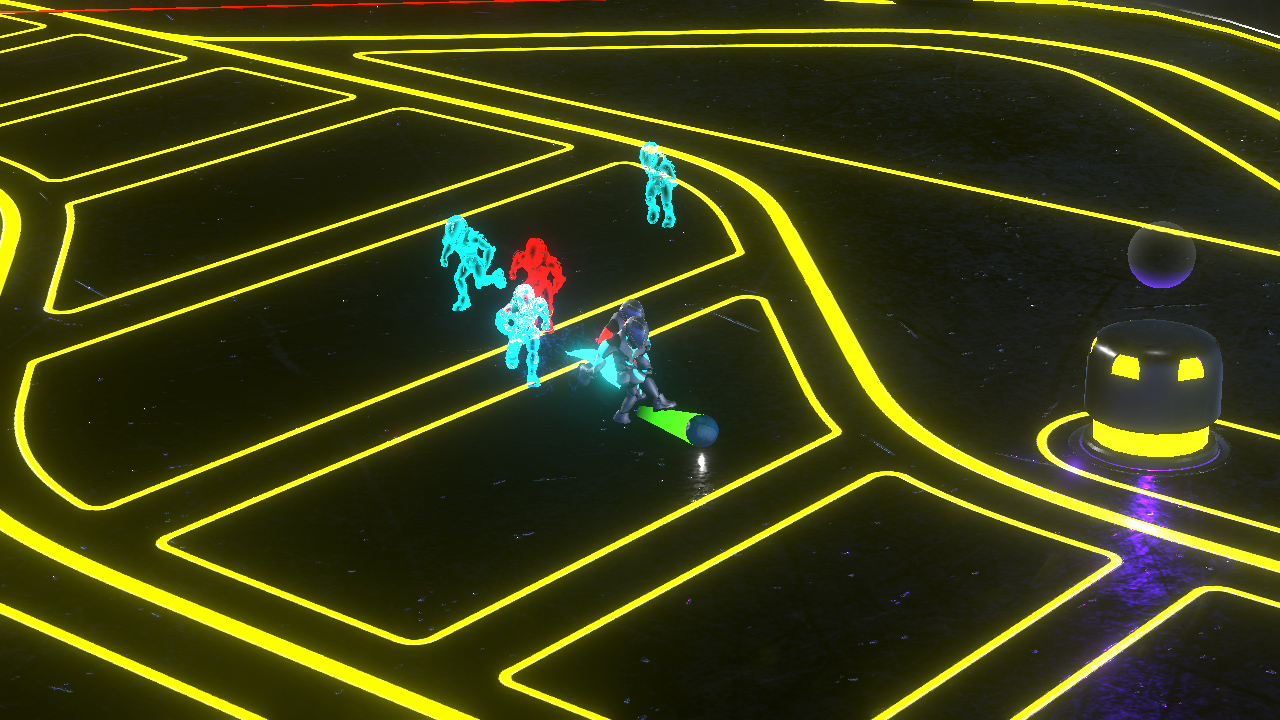 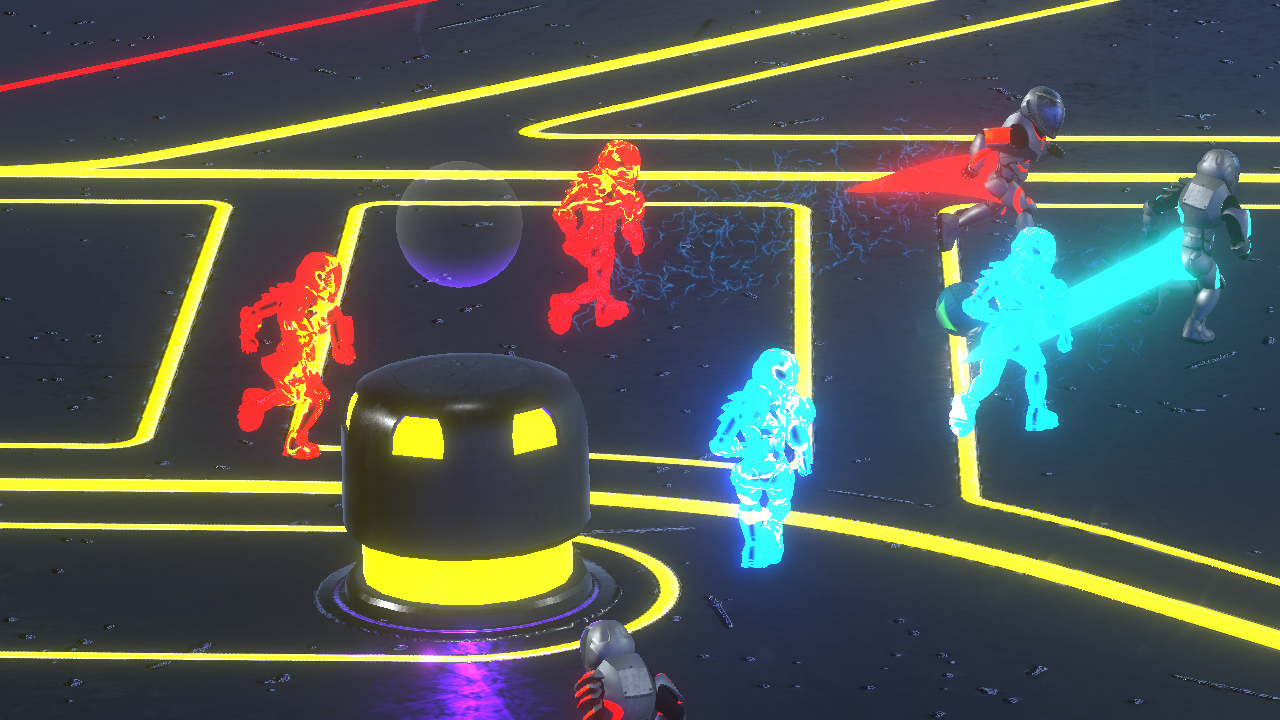 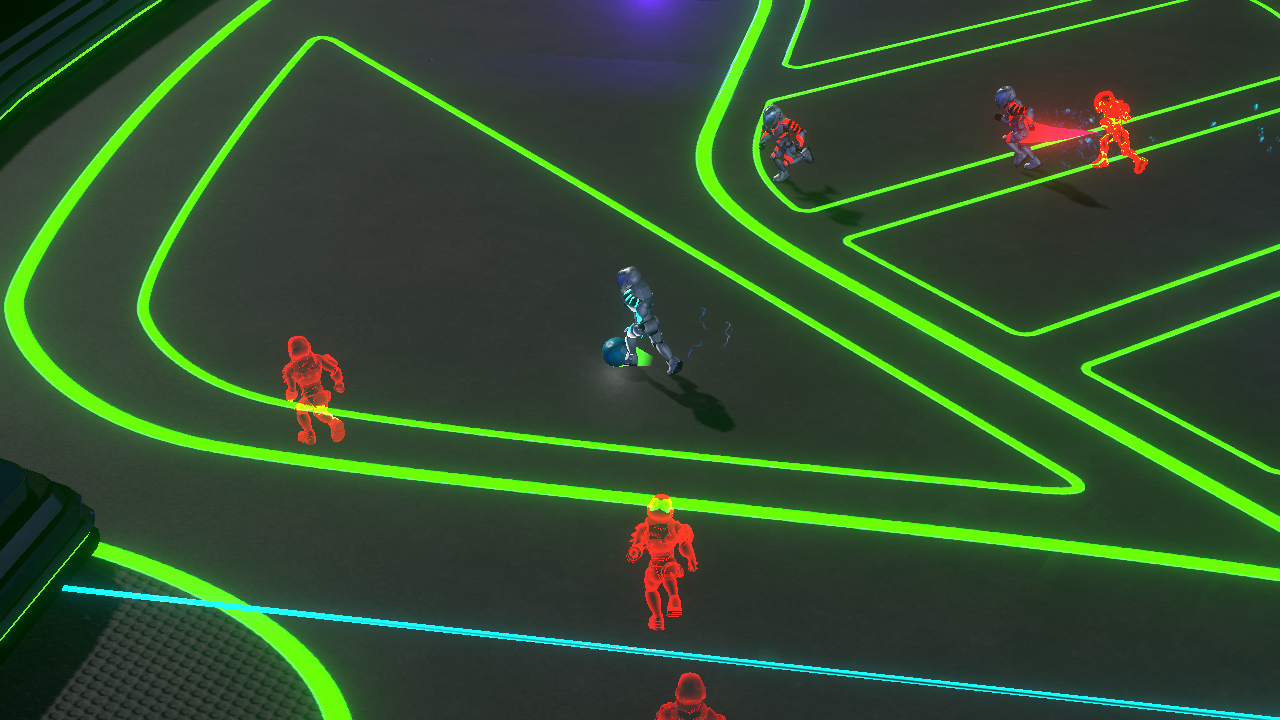 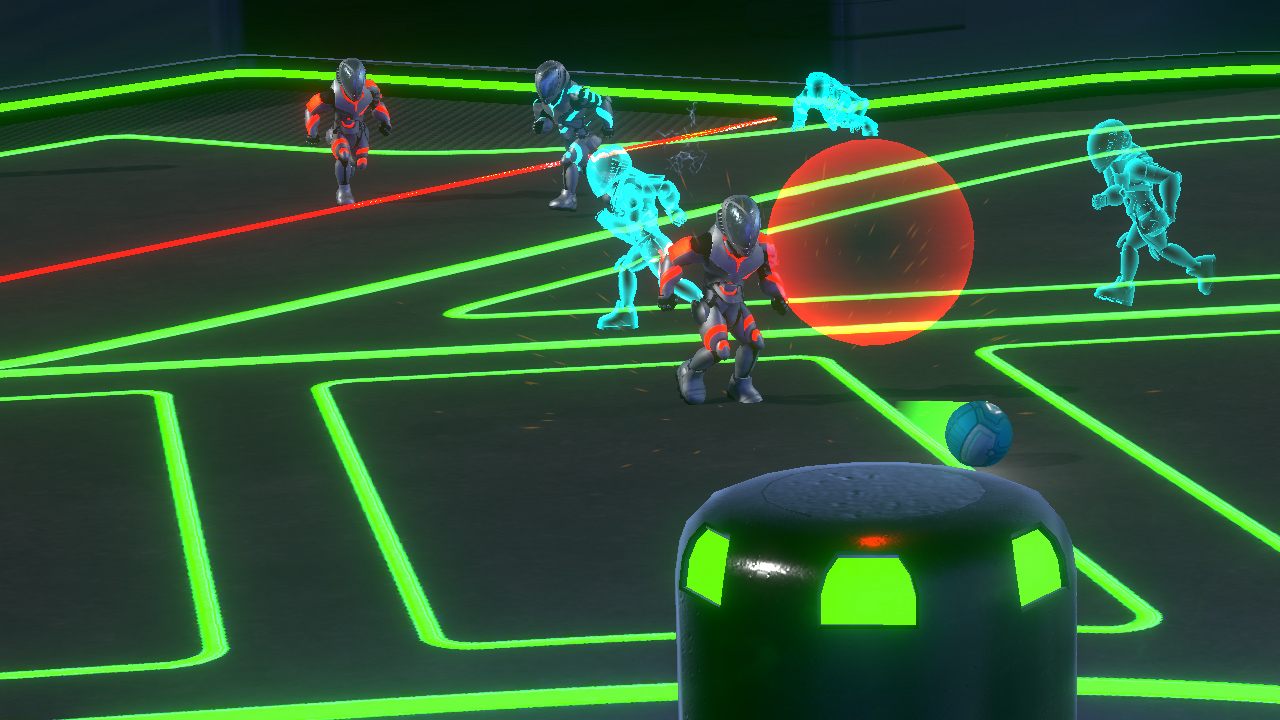 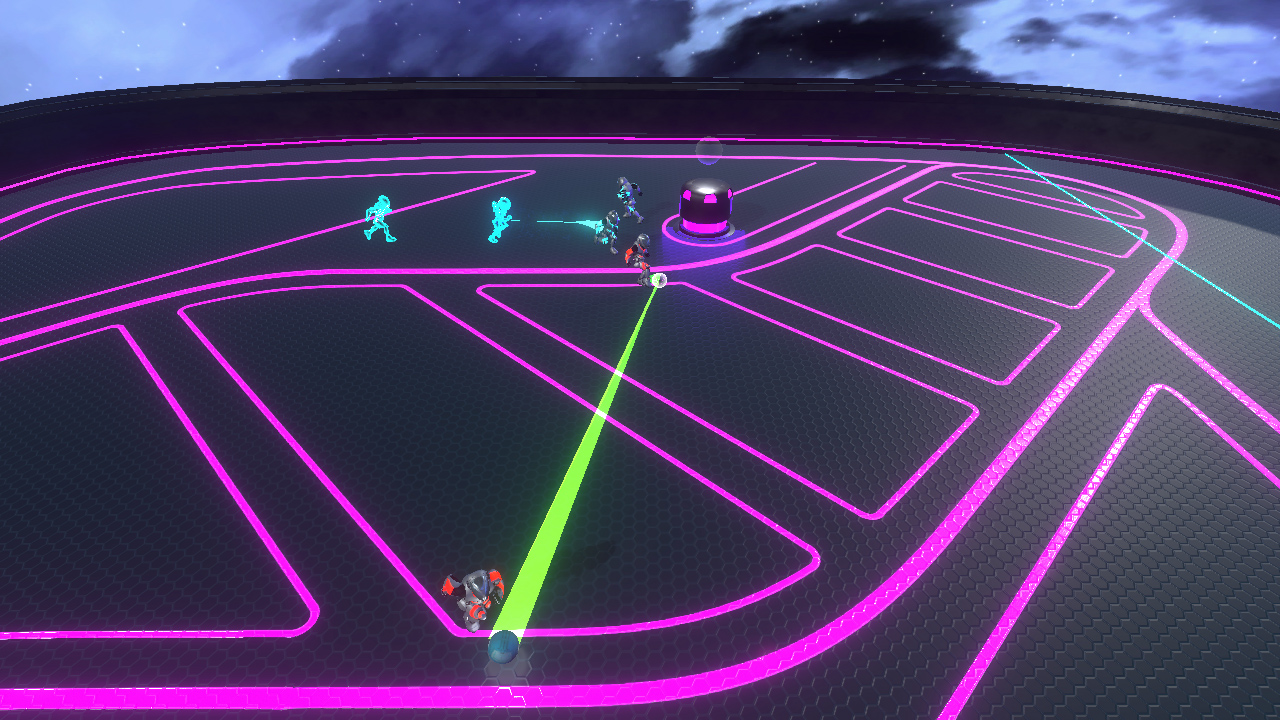 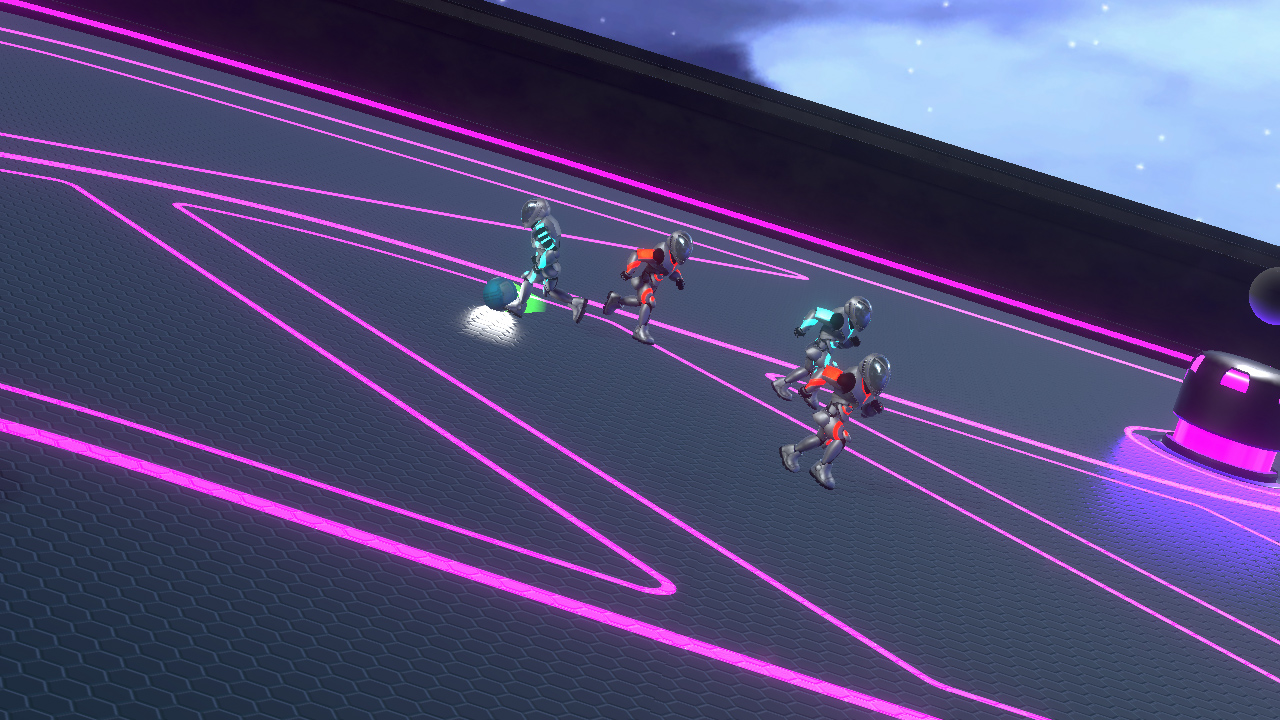 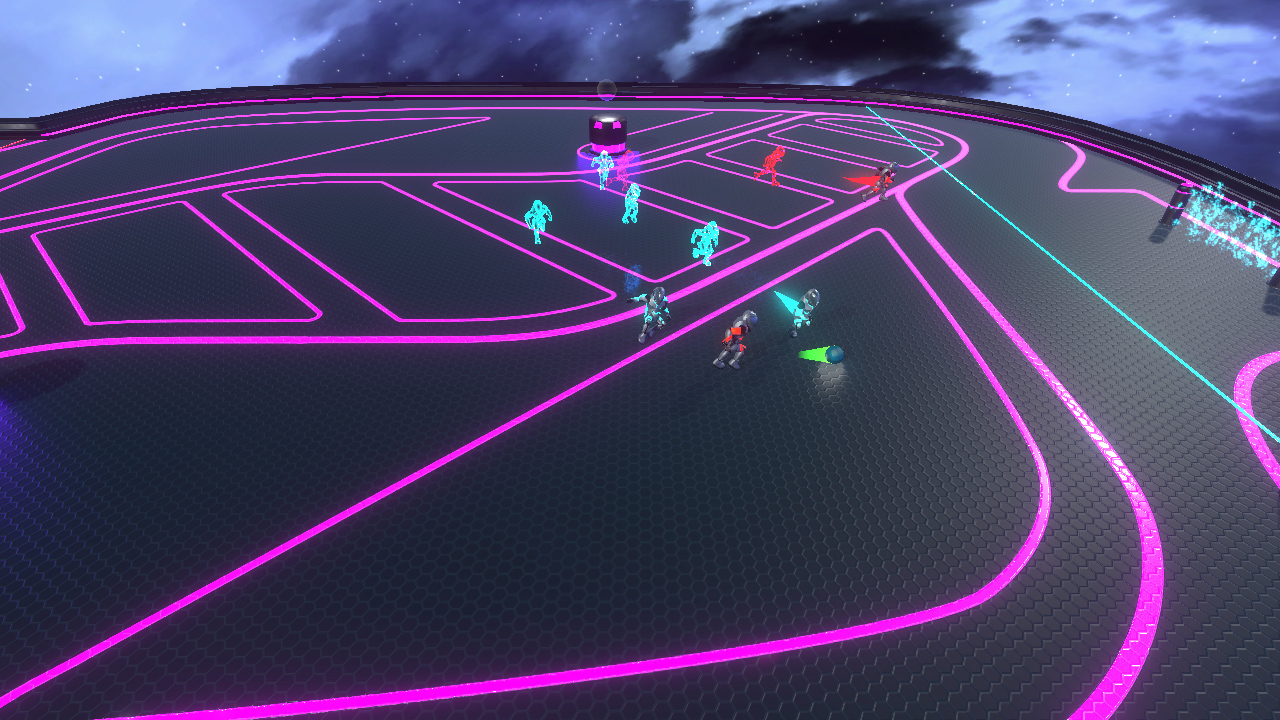 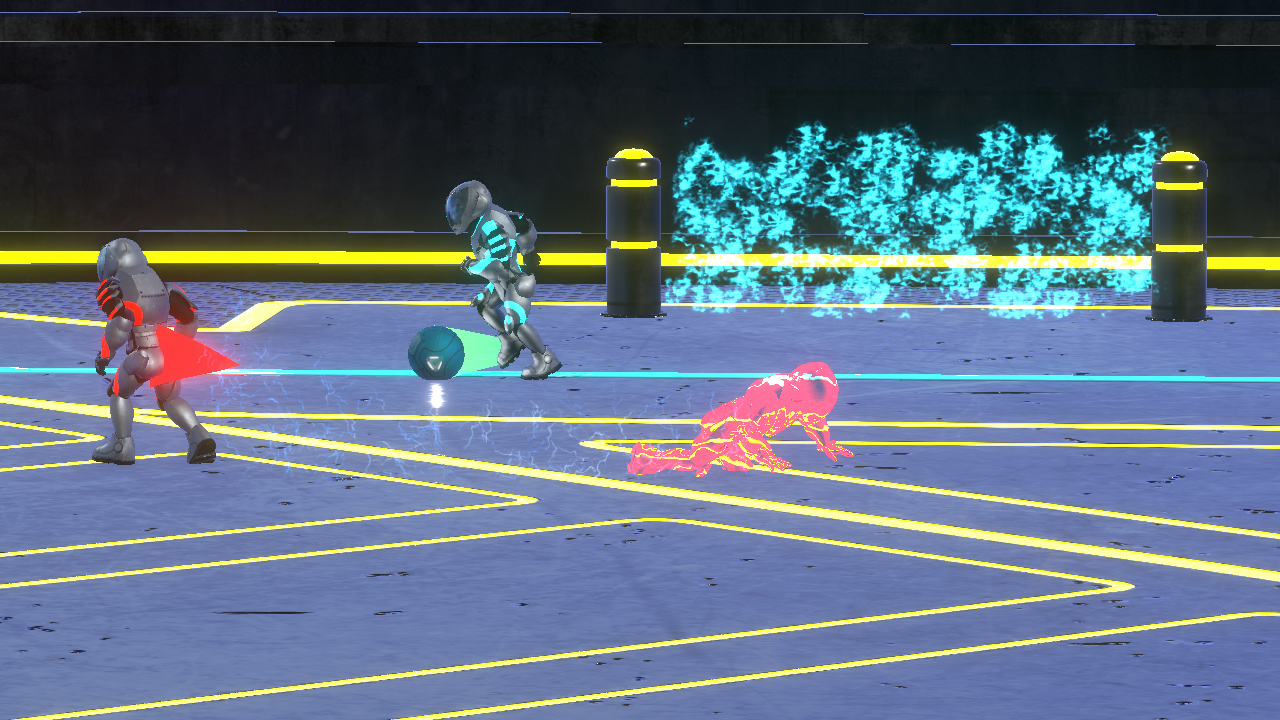 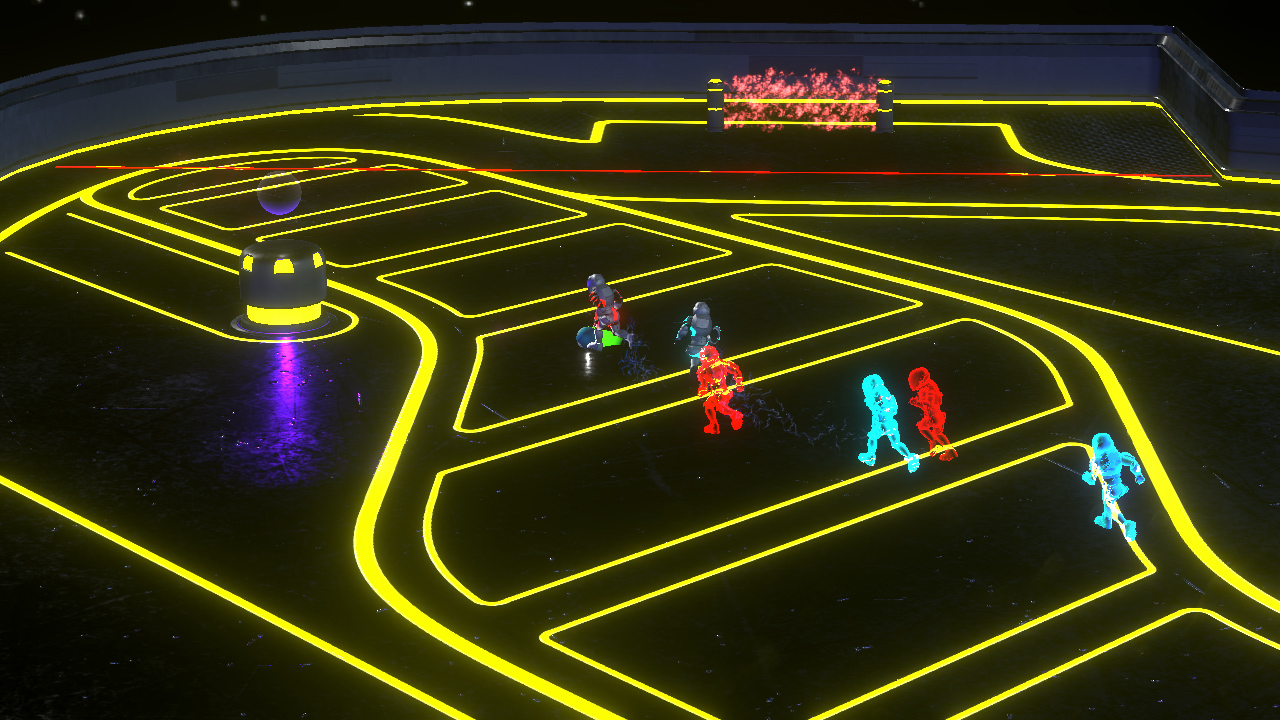 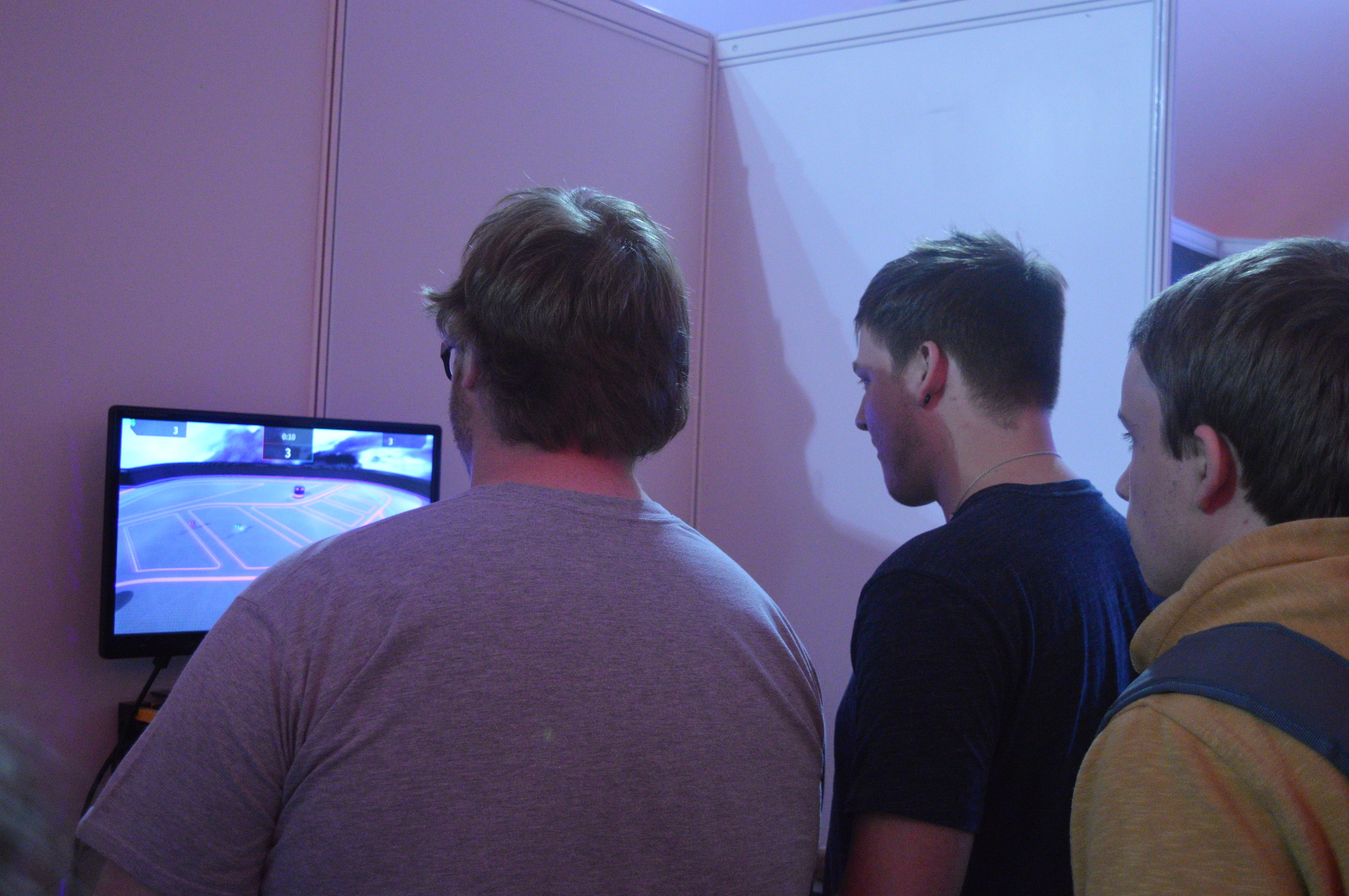 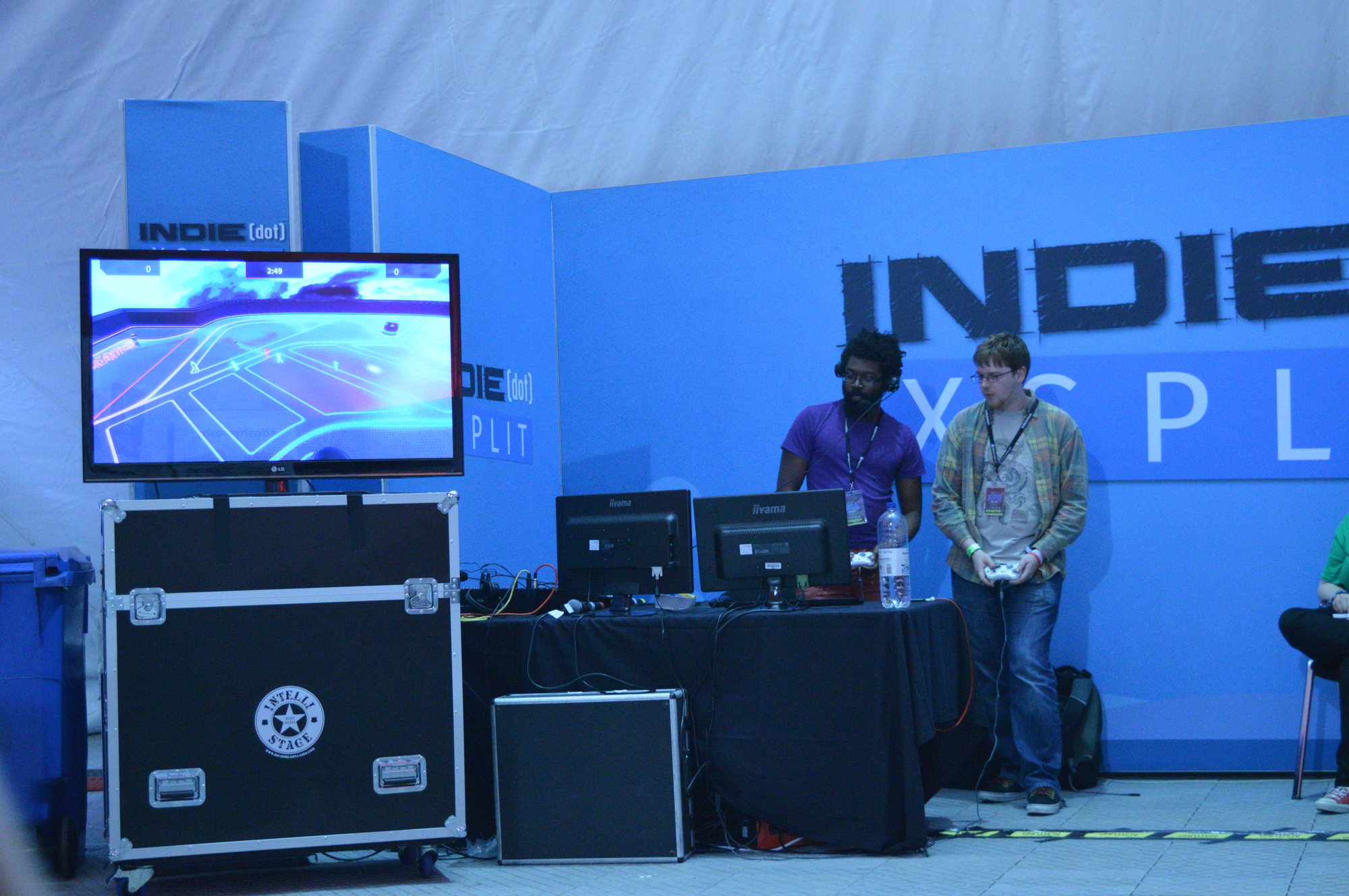 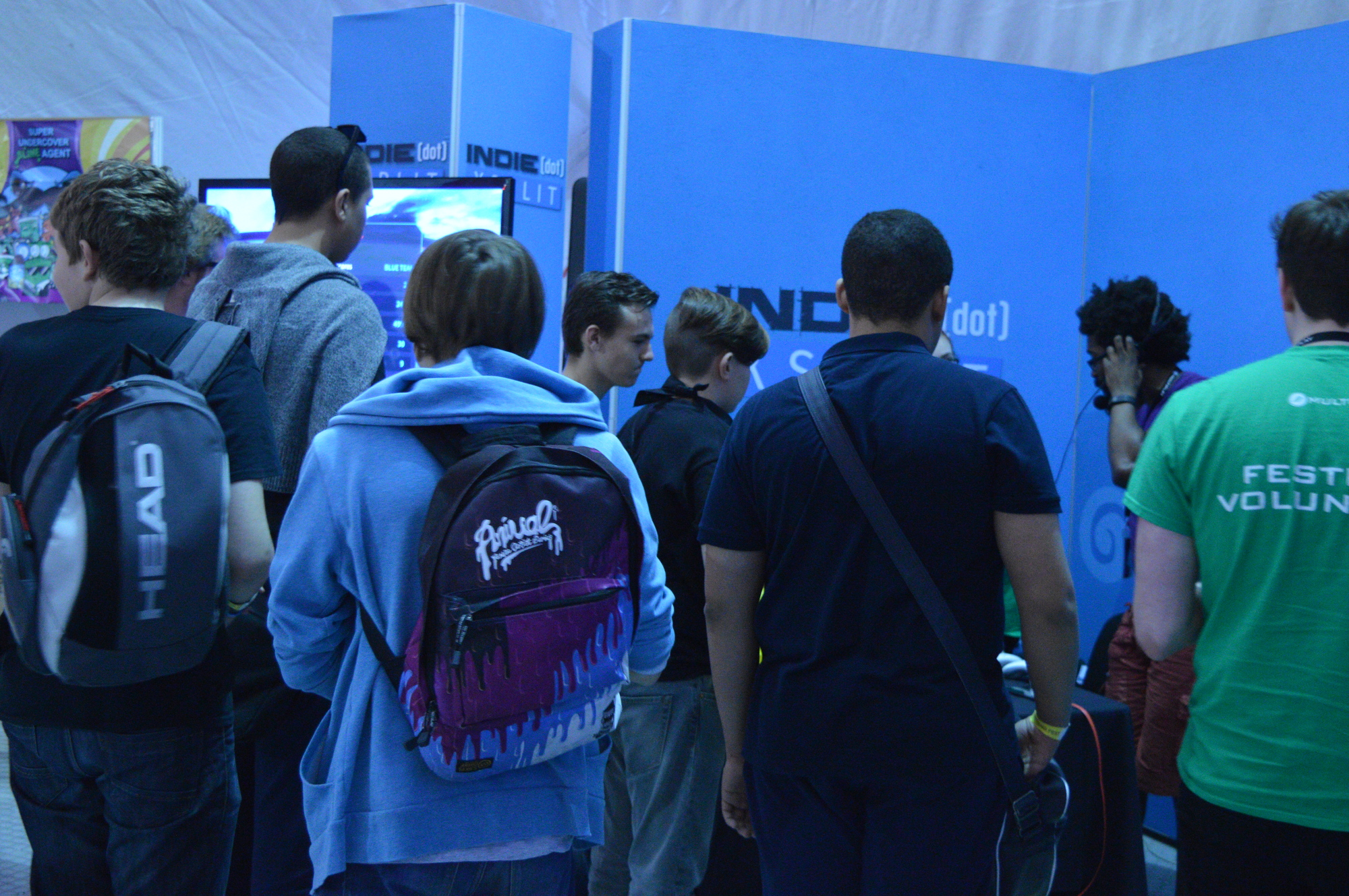 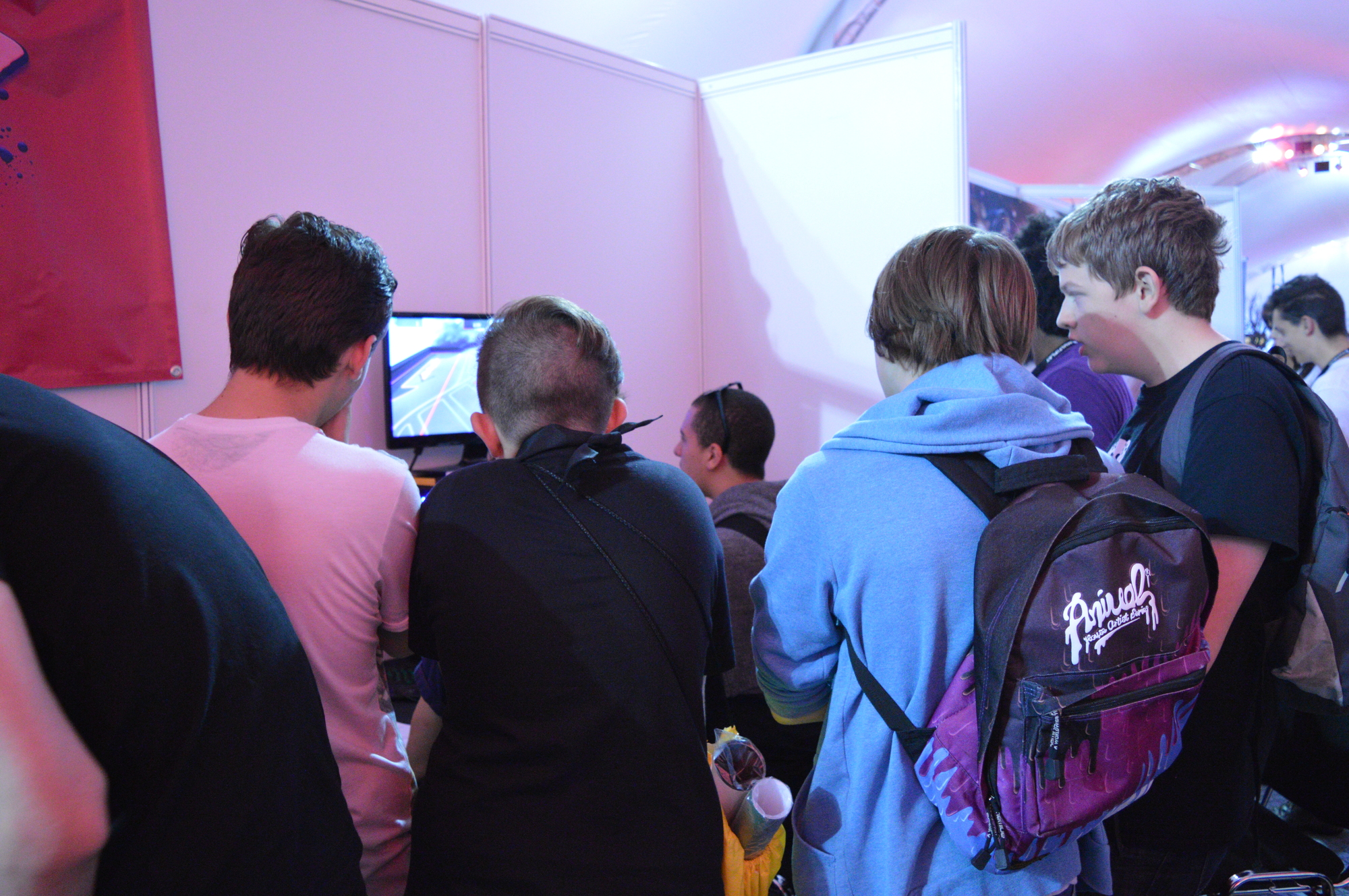 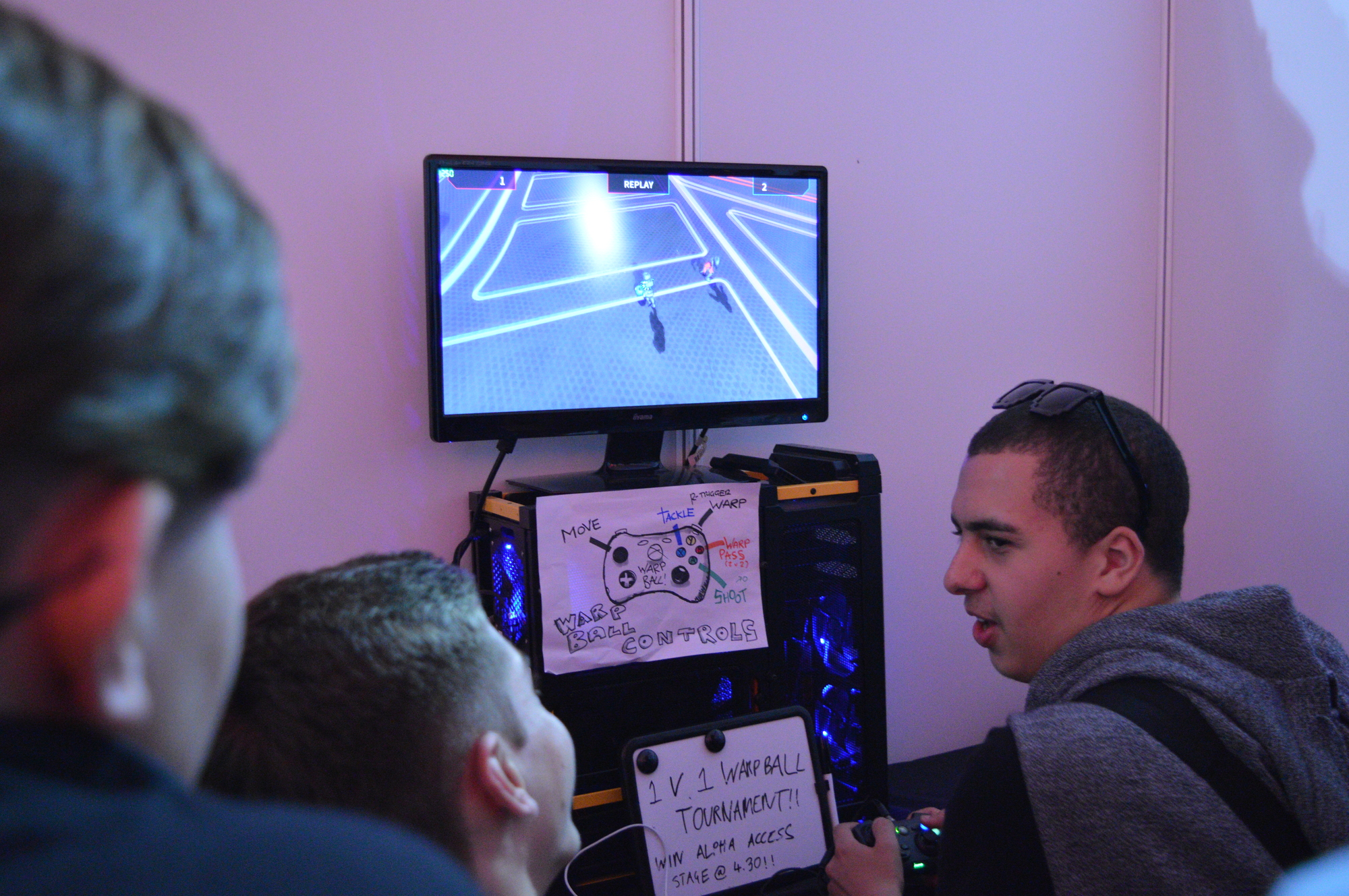 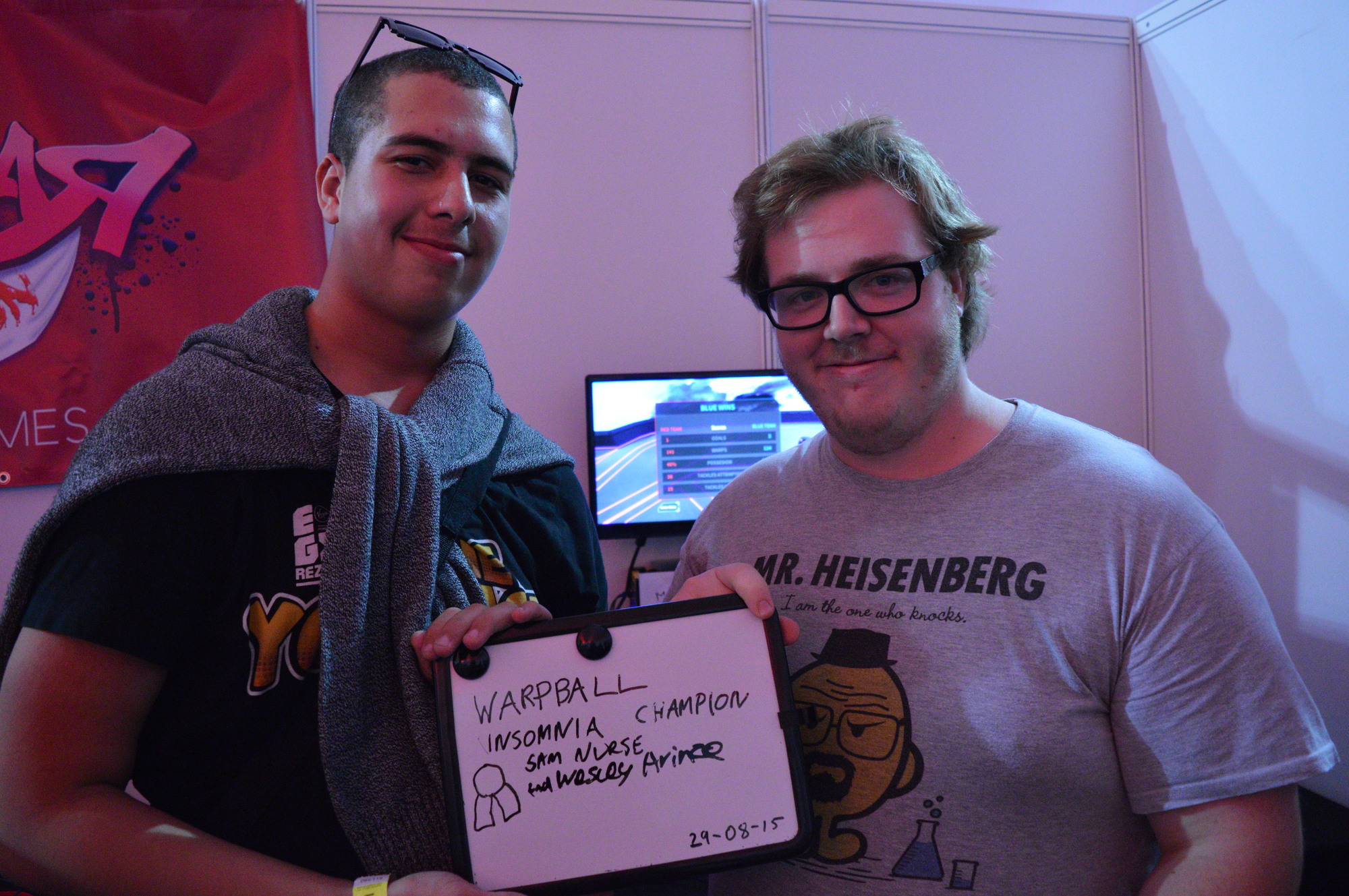 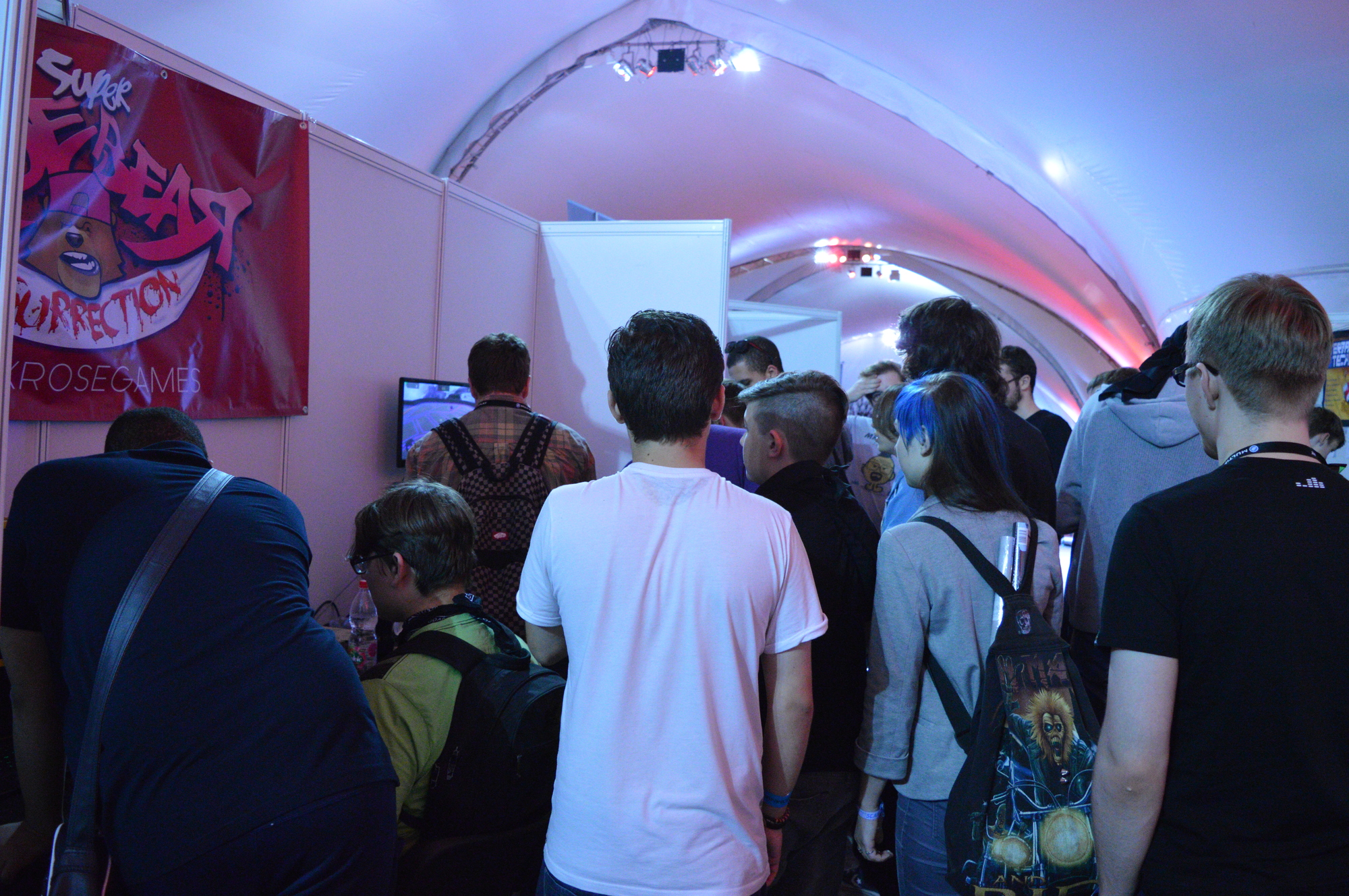 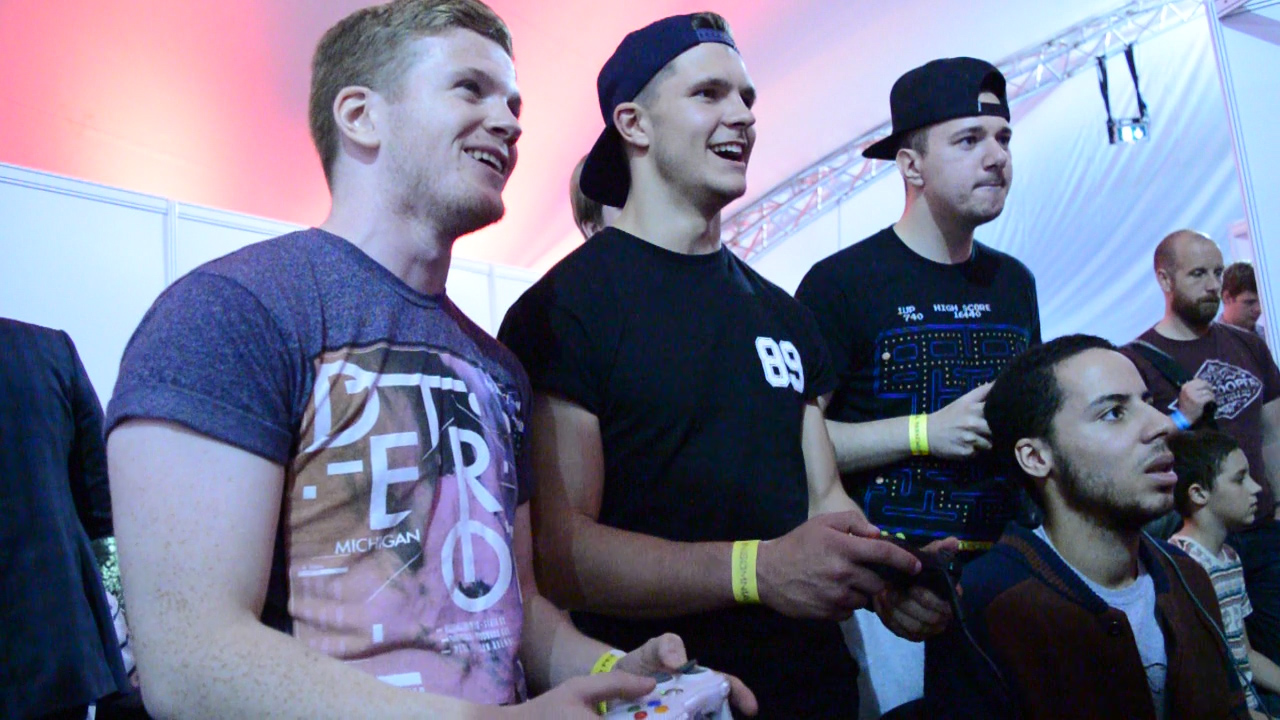 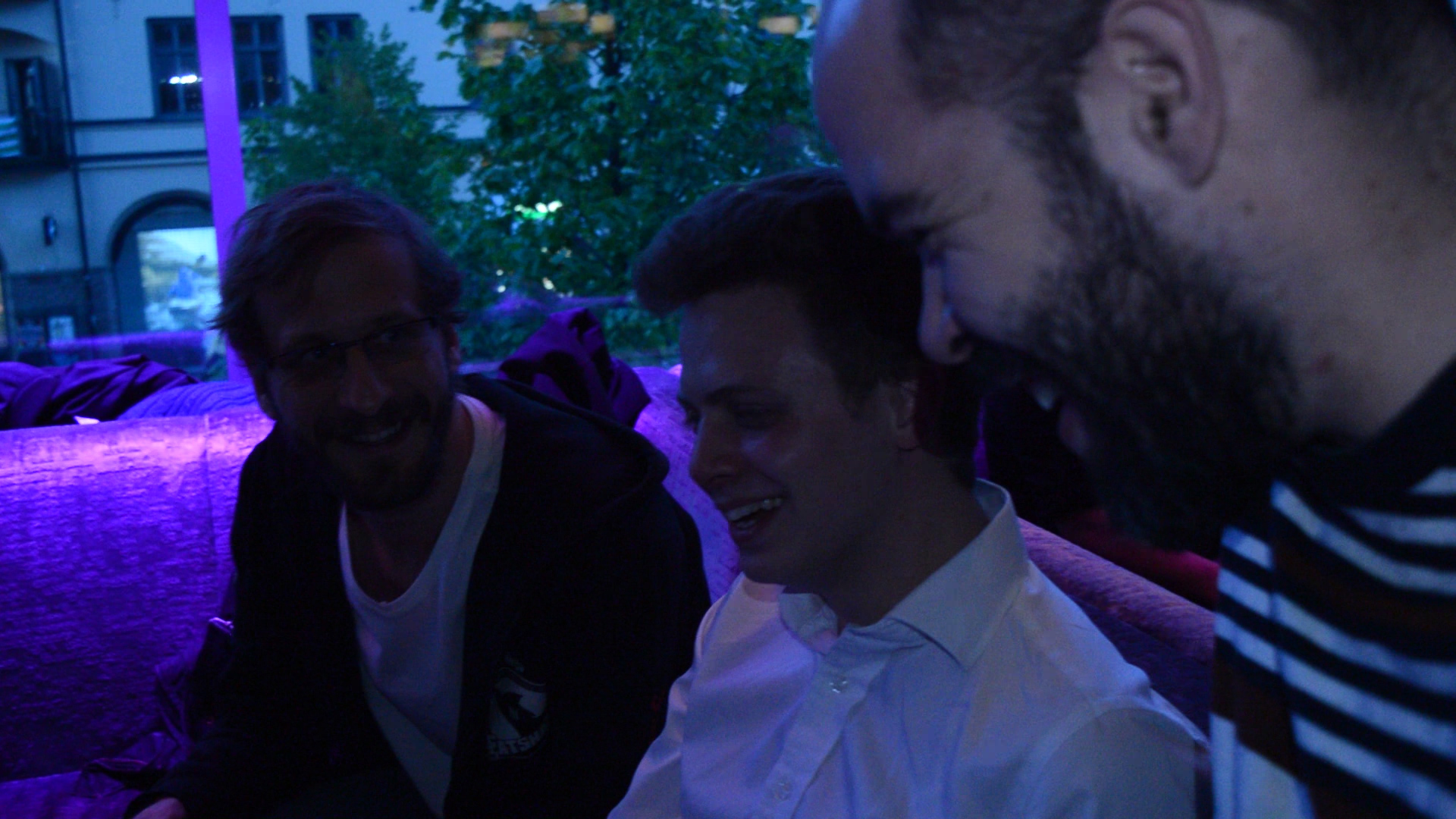 WarpBall began it’s life as one of Nathan John’s experimental prototype projects from 2012, evolving out of his love of e-Sports and teleportation.  The original version used a 3rd person camera, with players placing markers that they could teleport back to.  Although this version was incredibly clunky, and the prototype was abandoned when he began working on Standpoint, the idea for WarpBall continued to brew in his mind.

The second WarpBall prototype is the game now known as WarpBall: Classic.  This stripped back version of the game, akin to a turbocharged icehockey,  became a favourite among the indies in the UK scene, and was often demo-ed alongside Standpoint as a secondary game.  While this stripped back version was fun, it lacked the control and deeper tactics that we craved.

Upon completion of Standpoint in mid-late 2015, Nathan felt it was time to really give WarpBall the time it deserved.  The game was re-built from the ground up, planning for the online multiplayer features, tweaking the games design for added depth, and moving from 2D icehockey to more of a 3D football style game.  In the re-design, we drew upon Speedball 2 as an influence, as one of the greatest examples of improving upon the sports game formula.

The game was placed onto Steam’s Greenlight once the new prototype was functional, and greenlit in less than 2 weeks, with a overwhelmingly positive reception.  On May 23rd 2016, the game became a part of the Square Enix Collective, and we’re looking forward to see where it continues from there.

© Unruly Attractions 2016. All rights reserved. You're really reading this? Well... Hi I guess!